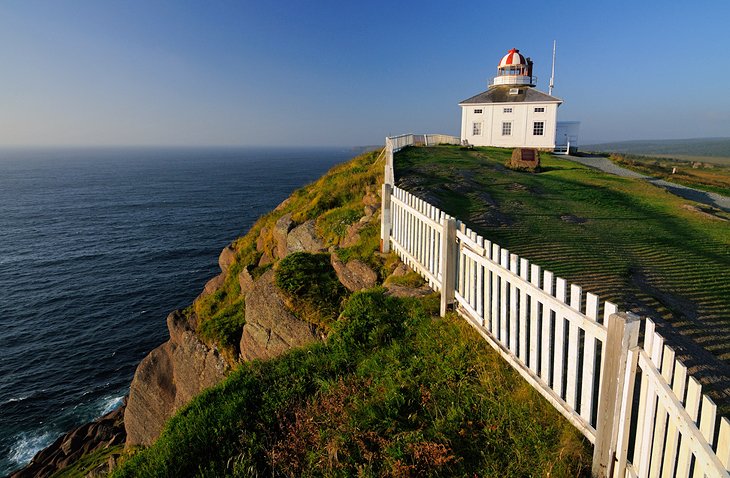 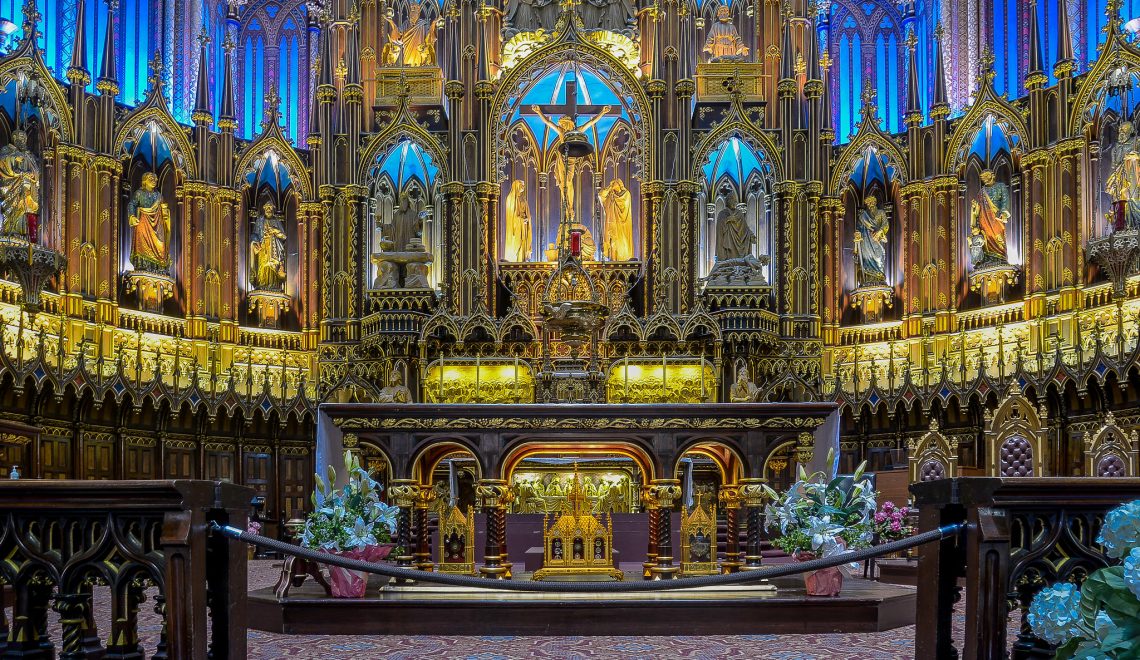 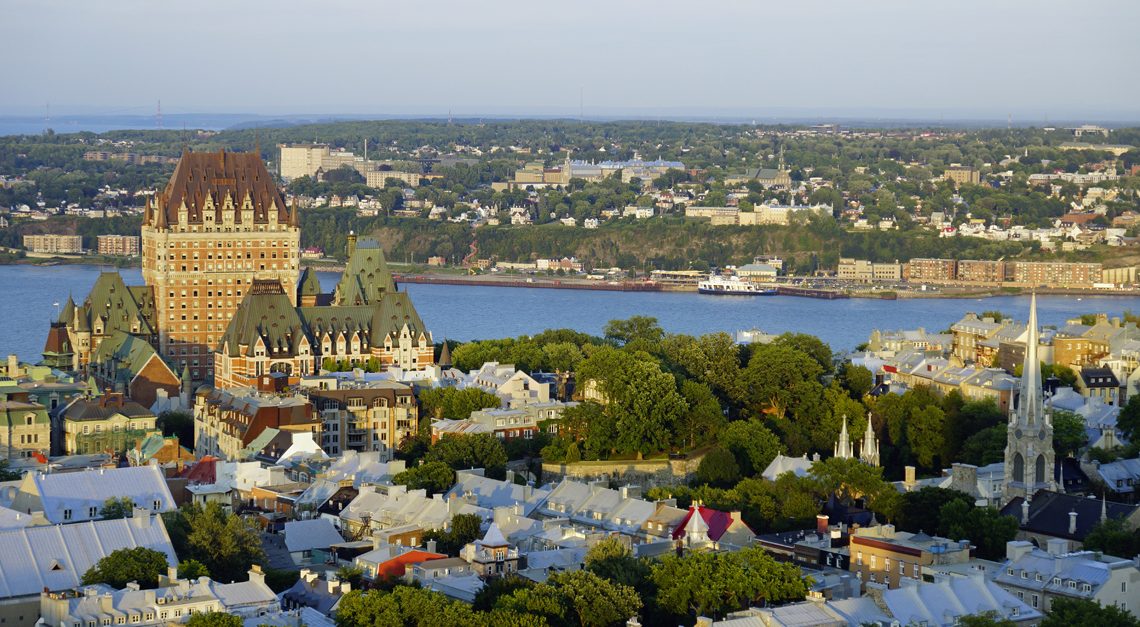 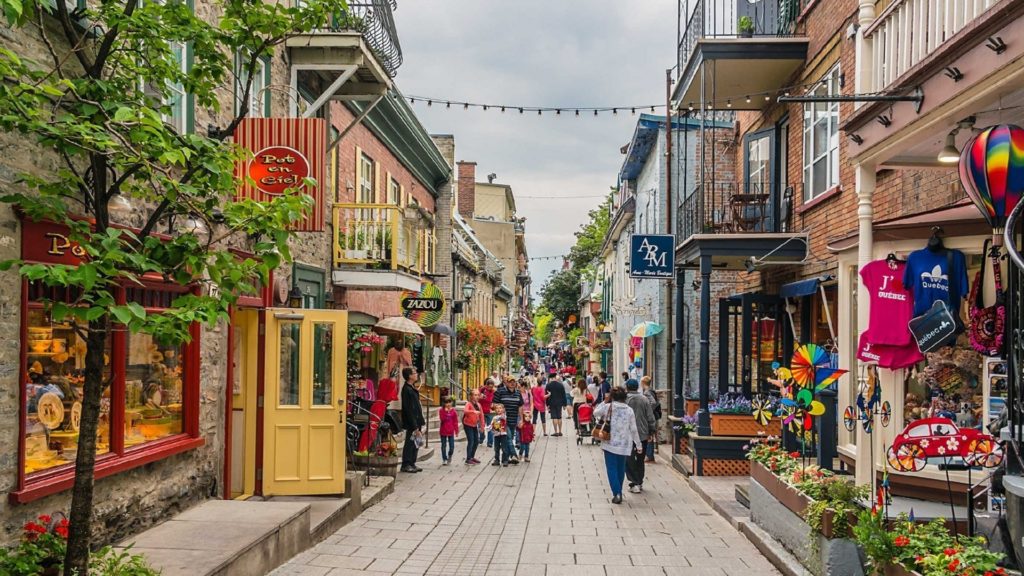 Canada is a fabulous country to visit, rich in both beauty and culture. The beautiful cities and the stunning countryside make Canada a bucket list destination. If you are an ice hockey fan, they you already know that Canada is the birthplace of the NHL. Some of the more popular cities in Canada are listed below.

Places in Canada to see!

Which cities in Canada are cruise ports? Well let’s take a look at that!

If I had to choose a season to cruise to Canada, it would have to be late fall.  While you can never pinpoint when the best week for leaf-peeping will occur, your chances greatly increase from late September through the last cruise of October.  Be prepared for abrupt weather changes and dress in layers.  If you don’t feel like a ship’s shore excursion, keep in mind that so much of the charm of cruising to Canada can be experienced on a walk from the cruise port.