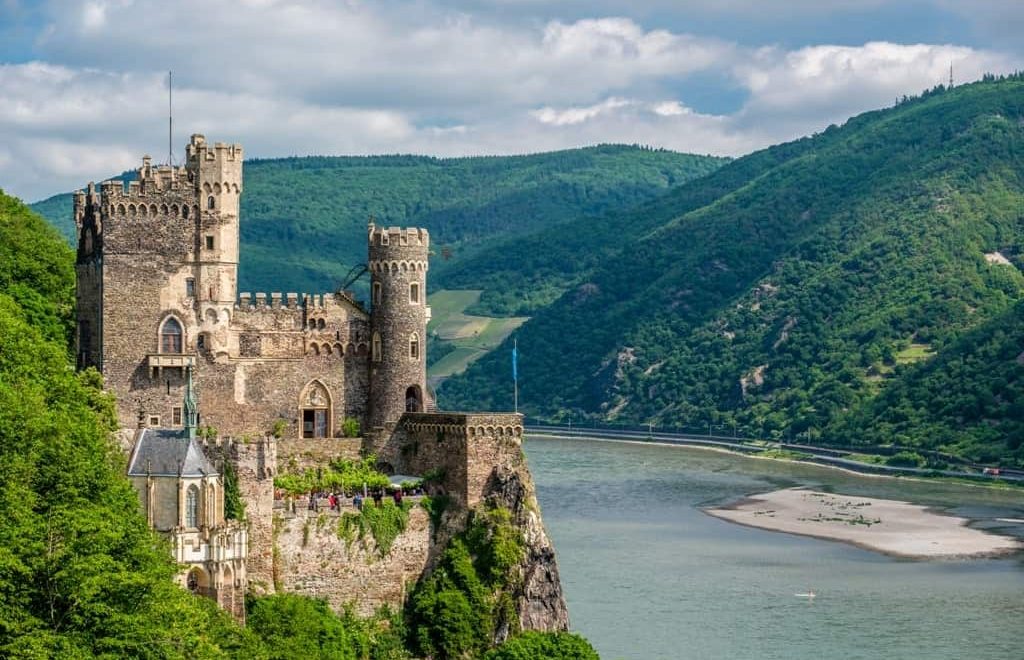 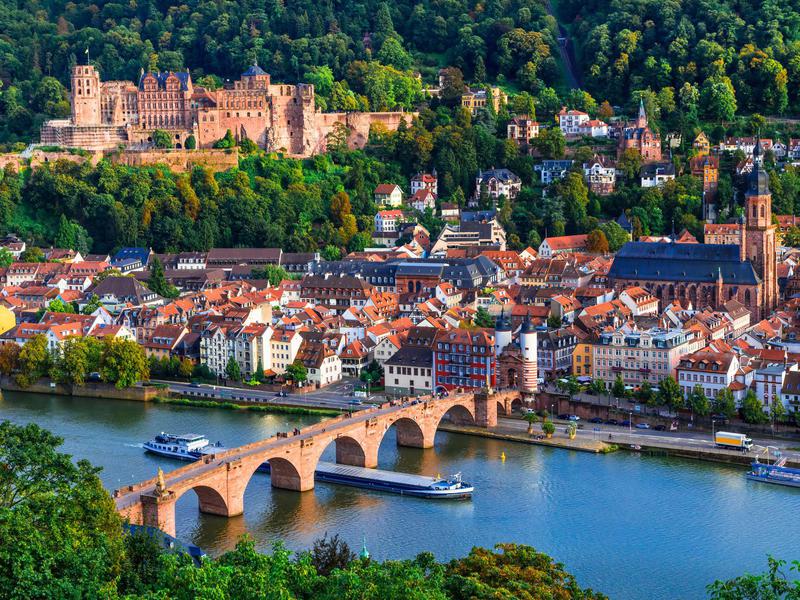 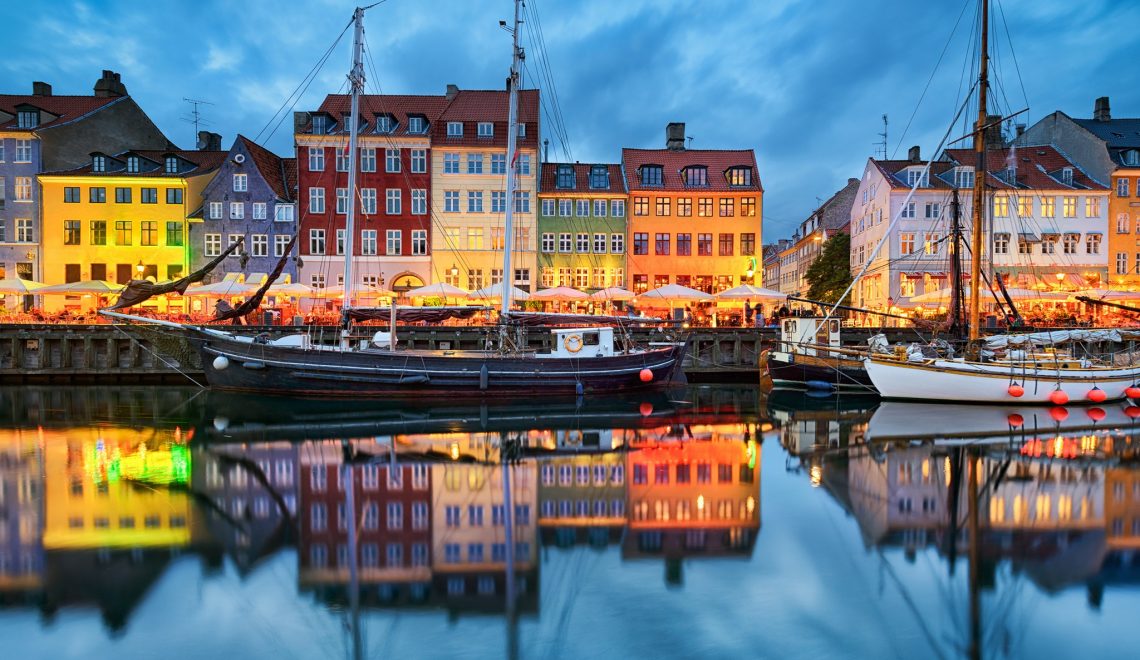 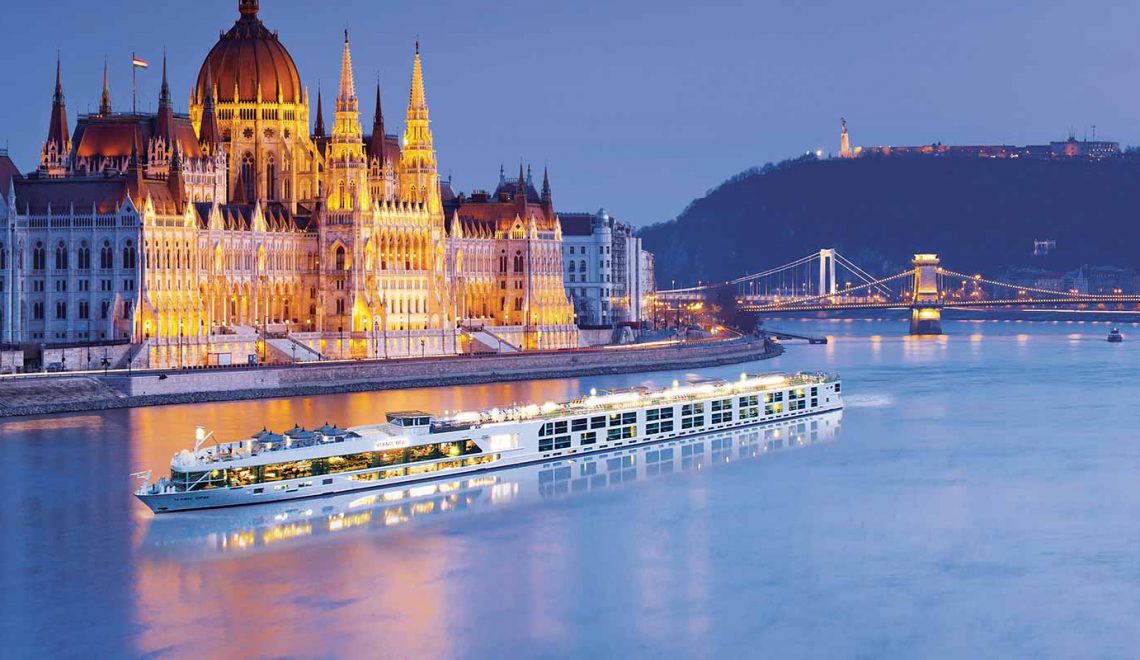 Visiting Europe by river is an amazing experience that you don’t want to miss. As you cruise along the river, every new bend contains stunning vistas. Breathtaking scenery and dramatic castles overlook the shores. While the ships that cruise these waterways are vastly different than their ocean sailing cousins, it’s worth it. The ships are much smaller and have minimal amenities. The goal of river cruising in Europe is cultural immersion at a slower pace. Christmas river cruises are extremely popular and are a once in a lifetime vacation. If you are ready to try a river cruise let us know. We would be happy to help you plan.

The Majesty of Europe by River

Let’s take a look at the major rivers in Europe traveled by the cruise lines. Each one of these waterways has wonderful sites and is filled with history and culture.

The Danube River: Central area of Europe – The source of the Danube River is in the Black Forest of Germany. It flows almost 1,800 miles east through central Europe towards the Black Sea. The Danube passes through or touches the borders of Germany, Austria, Slovakia, Hungary, Croatia, Serbia, Romania, Bulgaria, Moldova, and Ukraine.  Most river cruise itineraries focus on one of the two most spectacular sections, either between Passau and Budapest or between Budapest and Bucharest. The Danube has 19 locks, and 15 of them are between Regensburg​ and Vienna.

The river has ten locks between Basel and Mainz where the Main River joins the Rhine.  Cruises between Basel and Mainz typically means port calls at Strasbourg and Heidelberg. Strasbourg particularly interesting since part of the city is in France and part o fit is in Germany across the Rhine river. Heidelberg is nearby, and the city has a splendid castle. Castles are always a must!

The region between Mainz and Koblenz is one of the most scenic in Europe for river cruising. The breathtaking castles lining the upper middle Rhine valley make it an absolute favorite. Many travelers select this route just to see the magnificent old castles along the way. The Lorelei Rock is found along this area of the river as well. Cruisers have plenty of opportunities to see the castles along the Rhine since they are along the route between the Amsterdam and Danube River ports or on Moselle, Rhine, Main, Danube River cruises.

The Moselle River: France, Luxembourg, and Germany – The Moselle River is one of Europe’s most scenic. The river valley twists and turns as it makes its way towards the Rhine. Hillsides are covered with vineyards, growing mostly grapes for Germany’s famous Riesling wines.  Ports of call include Cochem, Bernkastel, and Koblenz. These towns are delightful to explore, with the ships docking near the town’s center. When visiting Cochem don’t miss the spectacular castle. Seeing the view of the river from the castle’s towers is really magnificent.

Don’t miss this wonderful vacation! Call 855-4CRUISING today to book with us!